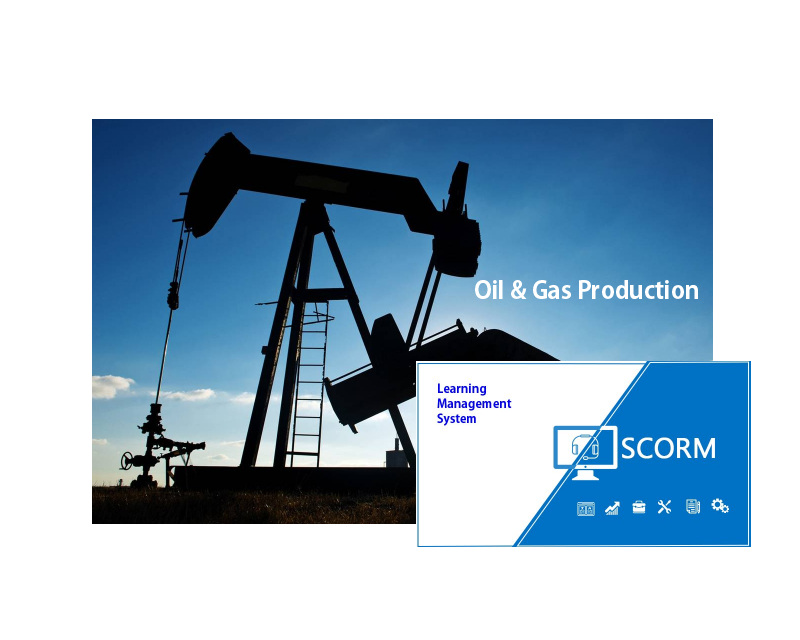 The heat input and thus the fuel required for treating depends on the temperature rise, the amount of water in the oil, and the flow rate. Because heating a given volume of water requires approximately twice the energy needed to heat the same volume of oil, it is beneficial to separate free water from the emulsion to be treated. Often this is done in a separate free-water-knockout (FWKO) vessel upstream of where heat is added. Sometimes it is accomplished in a separate section of the same vessel.

No Audio - Self Study